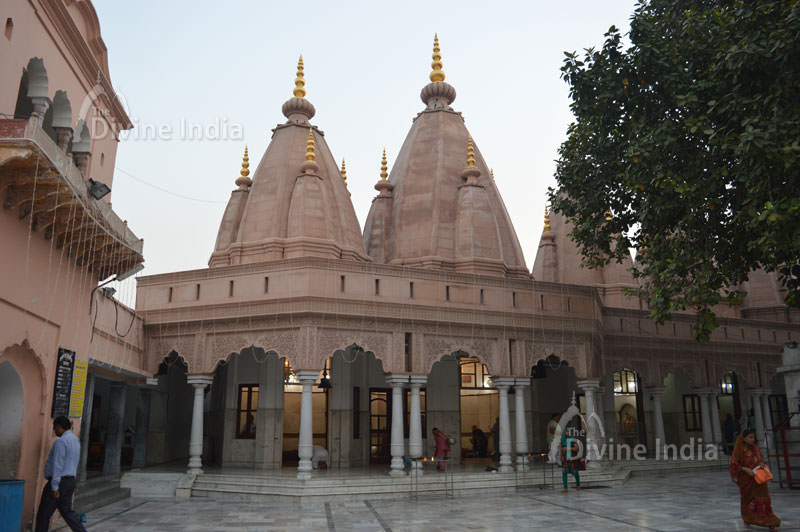 Devi temple is located at Panipat city, Haryana, India. Devi temple is dedicated to Goddess Durga. The temple is very prominent in Panipat city and attracts a large number of tourists. The temple is located on the banks of a drought pond and the drought pond was converted to a park where children and senior citizen come for morning and evening walk. For the last 100 years, Ramlila is also organized in the park every year during the Navratri festival.

All Hindu Gods and Goddess idols are placed here along with a  Yaga Shala in the temple. The temple has been beautifully re-built with good architecture which  shows the beautiful image of Indian architecture. Devotees from India come here to have the blessings of the Goddess. It’s believed that the temple was built in 18th century and the temple history is about 250 year old.

During the 18th Century Maratha were ruling in the area. the Maratha warrior Sadashivrao Bhau came here with his army for war. Sadashivrao Bhau stayed here almost two month for war which was against Ahmad Shah Abdali, who was very invader and came from Afghanistan.

It’s believed that Sadashivrao had found the Goddess idol on the bank of the pond and  then he decided to build a temple.

All Hindu festivals are celebrated in the Devi temple, on the occasion of Durga Pooja and Navrati, a special puja is organized in the temple. The temple is decorated with light and flowers during the Durga puja and Navrati festival. The temple's spiritual environment gives peace of mind and heart to the devotees. 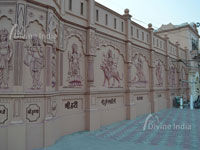 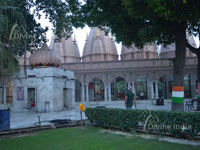 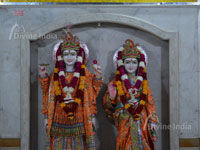 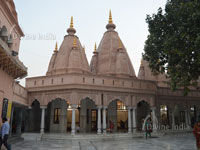 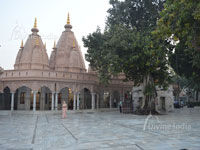 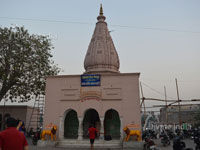 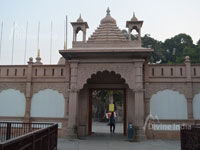