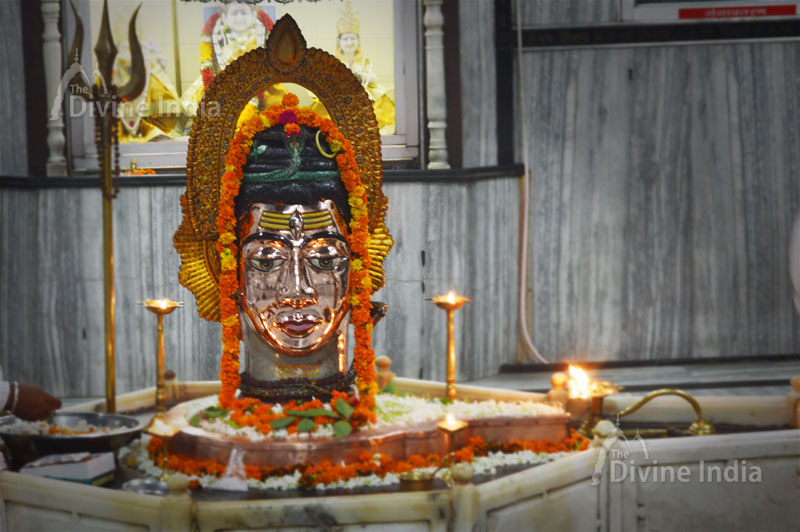 Shri Sthaneshwara temple or Shri Sthanu temple is located in Thanesar, District Kurukshetra, Haryana. The temple is dedicated to Lord Shiva. The temple is among the famous and holy temples of Kurukshetra. The temple is one of the oldest temples of Kurukshetra. There is a small pond in front of the temple. It is said that the water of this pond is so pure that the leprosy of King Bana was cured with just a few drops of this water. It is also believed that the Lord Shiva was firstly worshiped here in the form of Shiva-linga. The pilgrimage is believed to be incomplete until one visits this temple. The pilgrims visit this place before returning to make their pilgrimage success and to get the blessings.

Stahnu means the place where Lord Shiva resides.The city was the capital of King Harshavardhana. The roof of this temple is in the form of a dome. The area in front of this roof is in the form of a “amla”. There are ancient paintings carved on the inside of the roof. The Shiva-linga in this temple is an ancient Shiva-linga. The temple is divided into two parts.  The left side is dedicated to LakshmiNarayan and the right side to Lord Shiva. The idols of Bhairava, Hanumana, Lord Rama and Goddess Durga are also established in this temple.

According to legend, the Pandavas and Lord Krishna worshiped Lord Shiva here before the start of the war of Mahabharata and sought His blessings to win the war.

All the festivals are celebrated in this temple. The festival of Shivratri is celebrated at grand scale. The atmosphere of the temple provides peace to mind and heart of the devotees. 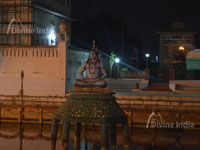 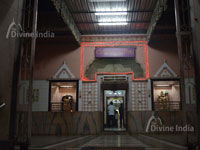 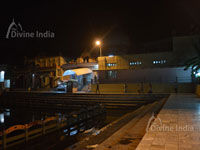 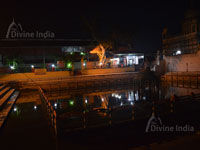 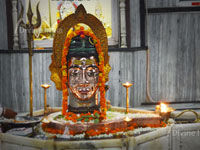 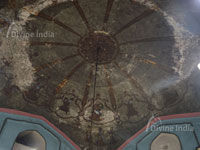