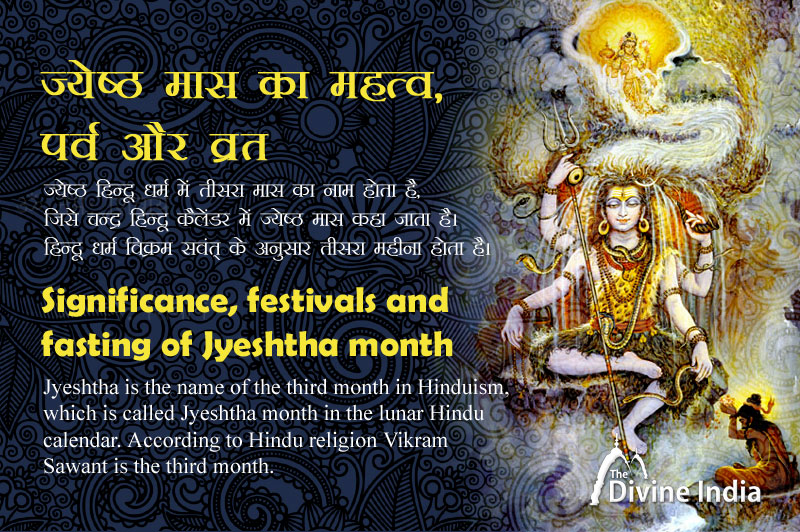 Jyeshta month is starting from 6th May 2023 and ends on 4th June 2023. According to the Hindu calendar, each month has its own importance, thus Jyeshta month also has importance.

Lord Shani Dev Jayanti, Ganga Dussehra and Nirjala Ekadashi are the major fasts and festivals. In the month of Jyeshta, Budhwa Mangal is very important. It is celebrated on every Tuesday of Jyeshta month. Lord Hanuman is worshiped on this day.