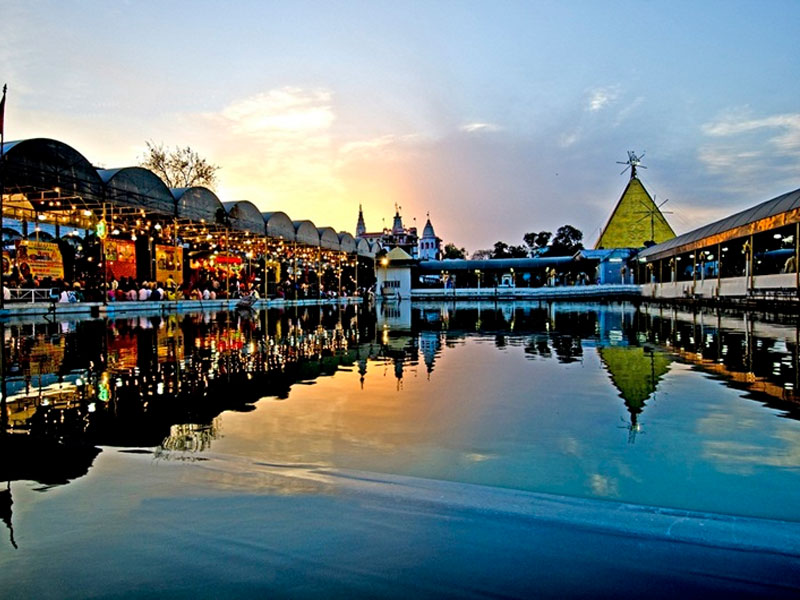 It is believed that this temple is one of the 51 Shakti Peeths of Mata and at this place the left breast of Mother Sati was dropped. The power of Shakti is worshiped as 'Tripuramalini' and Bhairav (which is a form of Lord Shiva) is worshiped as 'Bhishan'. According to the Puranas, wherever the pieces of the body of Sati, the clothes or ornaments held, have fallen, wherever Shaktipeeth came into being. They are called the most sacred shrines. These shrines are spread across the entire Indian subcontinent.

It is believed that the Shakti Peeth depiction in Jalandhar is not found in any religious texts. It would be fair to believe that the Kangra valley, Himachal Pradesh In which there is 'Kangra Shakti Peeth'. These three awakened goddesses-Chintapurni, jawala and Vaishwaswari and Kangra Mata are in power. Here is the temple of Vishvakshmi Devi, where the breast statue is covered with a cloths, and the metal-made face looks out. It is also called 'stanapeeth' and 'Thirgarth Tirtha' and it is considered as a Shaktipeeth called 'Jalandhar Peeth'. Here Sati's left breast had collapsed.