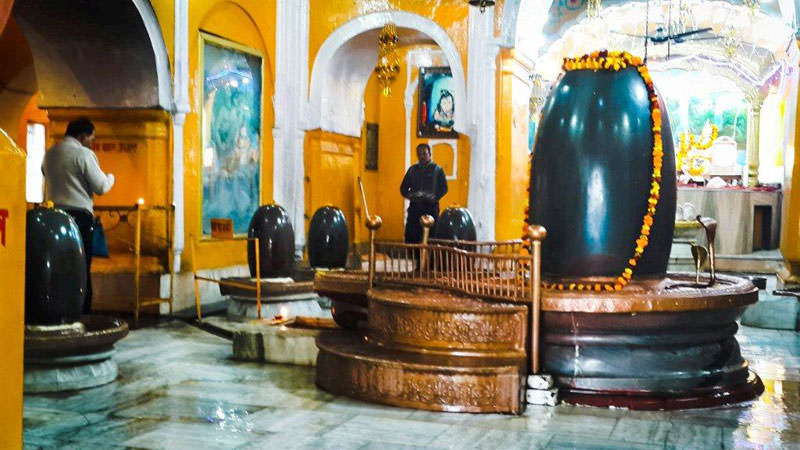 The idol of Lord Shiva is very beautiful and is considered to be unique as it is not present anywhere else. The Shivlinga is 8 feet high and is made from single black stone. It was built by the rulers of Dogra dynasty. This Shivlinga is the biggest in north India. There are 12 more Shivlingas in the temple which are made of crystal. These Shivalingas are 18inches high and 12 inches wide. There is a slab inside the temple on the right and left side which has around 1.25 lakhs Shivalingas brought from Narmada river. There are also idols of Lord Ganesha, Kartikeya and Nandi in the temple. The idol of nandi is made of brass and weighs around 1000 kg. 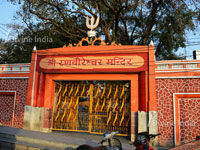 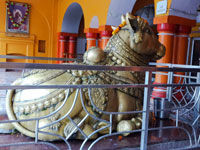 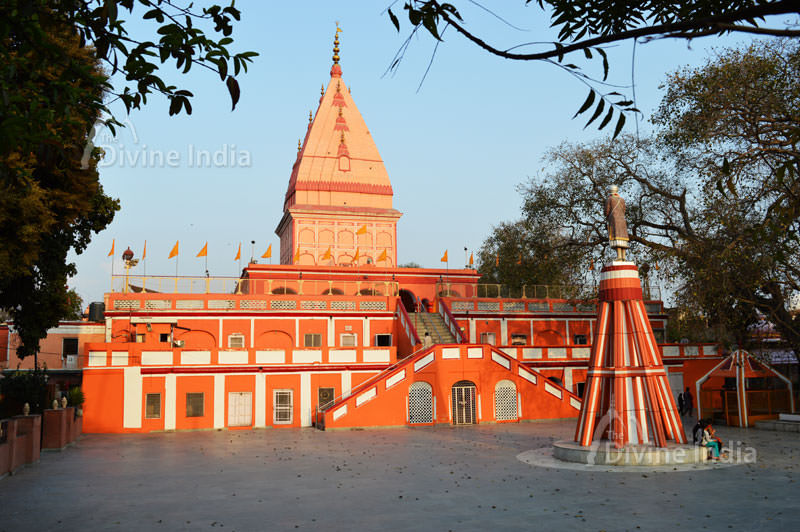 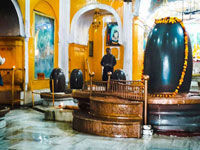 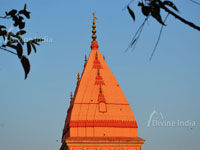 Other Shiv Temples of Jammu and Kashmir

Rahukaalam and What is Rahul Kaal?