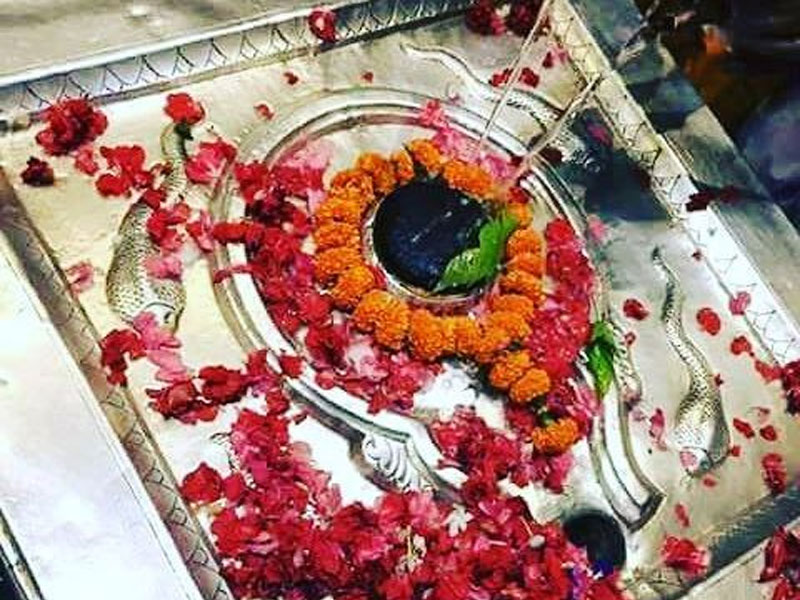 The story related to the temple is as follows: It is believed that at this place Karna used to worship every day during Mahabharata period. When Karna came to perform his pooja, during a worship, a cow which name is Anandi, dropped her whole milk at the same place. The cow’s behavior was very strange for owner. The owner of the cow gathered the villagers and excavated the place, the villagers got the Shiv Linga in the land which is still in the temple. The villagers thought that Shiv Linga should be placed to good location. But even after putting full emphasis, Shiv Linga did not move from that place. After losing all the villages, the temple of Lord Shiva was established at that place and the name of the temple was placed on the basis of the cow name of Aandi, which is still famous by this name.