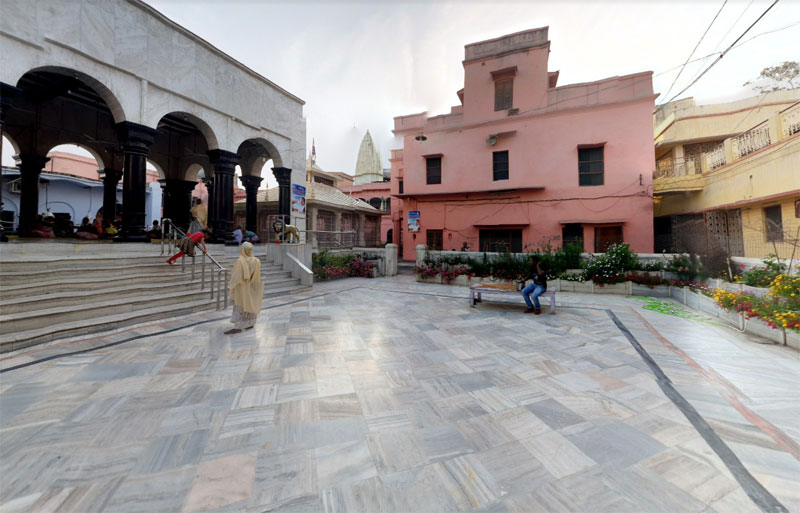 Maa Sati Devi hair was falling in the favourite land of Lord Shri Krishna, Shri Dham Vrindavan. Details of its proof are found in all scriptures. This place has been mentioned in Aryashaastr, Brahma Vaivarta Purana and Aadya Stotr. 'Vraj Katyayani Para', means which Shaktipeeth located in the Vrindavan, Brahmashakti is known as Mahamaya Shri Mata Katyayani.

According to mythology, Devi Sati gave her life by jumping into the fire of Havan organised by her father King Daksheshwara. When Lord Shiva was running around the earth carrying her body then Lord Vishnu divided the body in 51 parts using his Sudarshan chakra. Out of those 51 parts, from which the hair of sati fell to this place.

All the festivals are celebrated in the Katyayani temple, especially in the festival of Durga Puja and Navaratri festival is organized special puja. On this day, the temple is decorated with flowers and lights. The spiritual atmosphere of the temple provides peace to the heart and mind of the devotees.