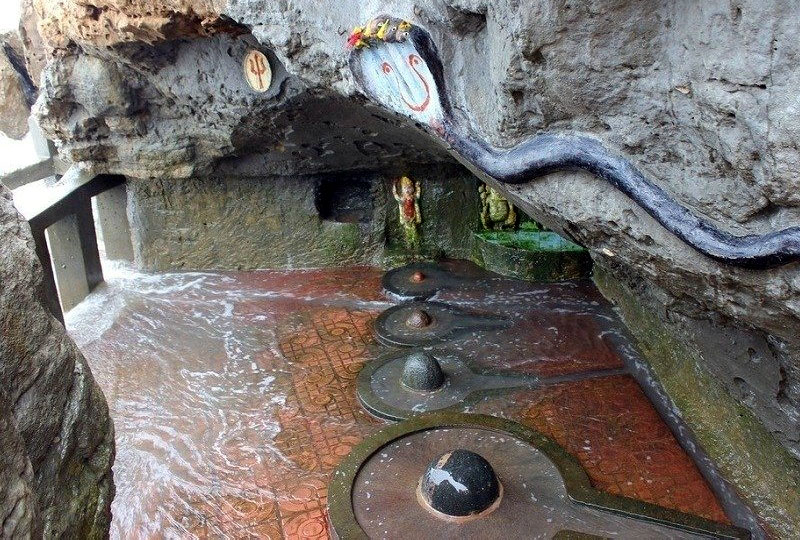 Gangeshwar is a name of Lord Shiva, which was found when he wore Ganga Mata in his jata. The atmosphere of this temple is very pure and serene, which can be heard all the time from the waves of the sea, so a powerful energy is transmitted from this temple. To see and feel, devotees come from all over the world.

The idol of Lord Ganesha, Lord Vishnu and Goddess Lakshmi is also installed in this temple. The water of the sea cleanses the temple, as if this temple of sea comes to see Lord Shiva. This temple has become one of the major pilgrimage sites for worshiping Lord Shiva due to its peace and beauty.

The festival of Shiva night is celebrated with great pomp in the Gangeswar temple, during which lakhs of devotees come to see the goddess.

Blog/Story
God will support you if your feelings are pure