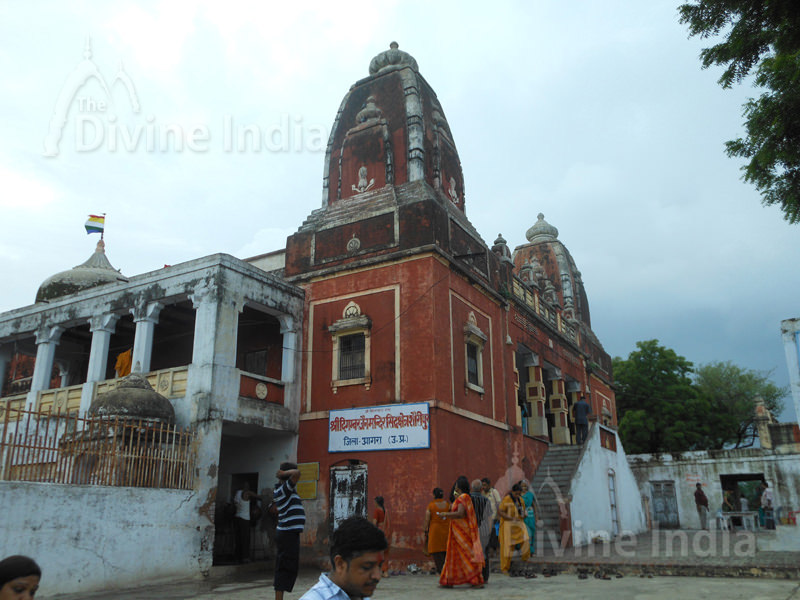 Shouripur Neminath Jain Temple situated on the banks of River Yamuna. The foundation of this Shouripur city was laid by a very bold and courageous King named Shoorsen. He was a descendant of king Yadu of Lunar dynasty. The genealogy is known as Yaduvansh. King Samudra Vijay was son of king Andhak-Vrishni and grandson of King Shoor. Bhagwan Neminath (Arishtanemi) the 22nd Teerthanakara was born to King Samudra Vijay and Queen Shiva in shravan sadi 6 in the city of Shouripur.

Shouripur is Kalyanaka place of 22nd Teerthankara ‘Bhagwan Neminath’. It is related to the ‘Garbha’ & ‘Janma’ Kalyanaka of Bhagwan Neminath and here ‘Shri Supratishtha Muni’ got ‘Kevalgyan’ (Supernatural Knowledge) and ‘Muni Shri Yama’, ‘Shri Dhanya’ & ‘Shri Vimlasut’ attained salvation here. In this way Shouripur is sacred place being Kalyanaka Bhoomi and Siddha Kshetra also. This land became sacred because of arrival of ‘Bhagwan Adinath’, ‘Neminath’, ‘Parshvanath’ and ‘Bhagwan Mahaveer’s’ ‘Samavsharan’. According to Mahapurana & Harivansha Purana the Shouripur has remained famous & prosperous city in ancient times. This city was established by the brilliant Prince ‘Shoor’, the son of King ‘Narpati’ of Yaduvansh.

Bhagwan Neminath was a very detached personality since his birth. His marriage was fixed with the daughter of King Ugrasen of Junagarh (Saurashtra). On way to his marriage, his heart got melted listening to the cries of innocent animals. He left all the worldly attachments there and got his ordination on girnar mountain and became a saint. There he did great penance and got the divine knowledge. Then He travelled to distant places and preahed about non-violence and dharma. In the end he got his salvation on the Girnar mountain. In this way, it is related to the 'Garbha' & 'Janma' Kalyanaka of Bhagwan Neminath.

At this place many sages like Vimlasut, Dhanya and Yama got their salvation and many other sages got the divine knowledge.

This place is also the birthplace of Karna. In this way this place is very sacred and historical place and also a wealthy & flourishing city of ancient times 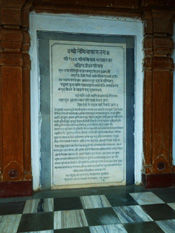 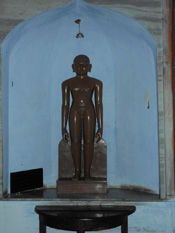 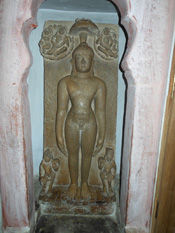 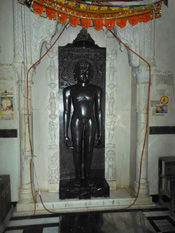 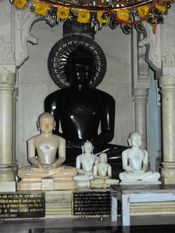 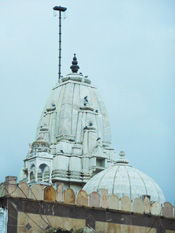