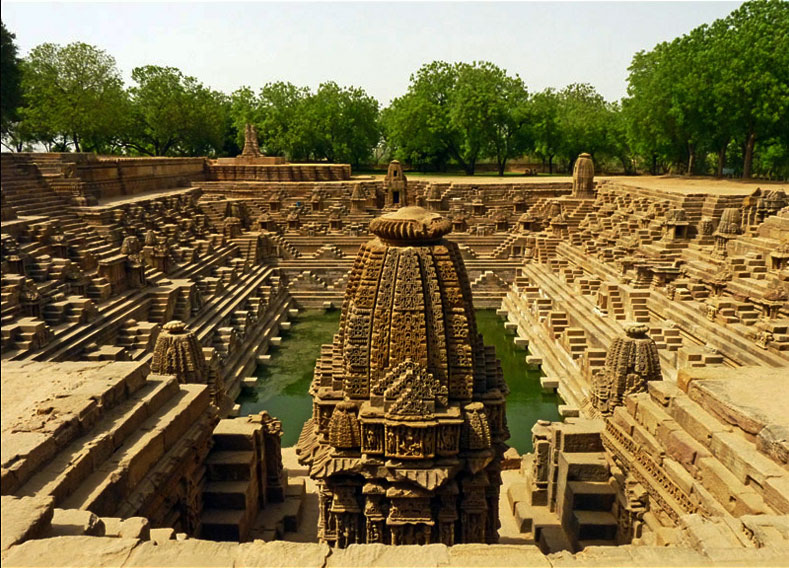 Sun Temple is a Hindu temple dedicated to Lord Sun Dev. This temple is situated on the banks of the Pushpavati River in Modheera village of Mehsana district of Gujarat. This Sun Temple is an outstanding example of the unique architecture of art in India and this temple is preserved under the Archaeological Survey of India. The Sun Temple is famous in India due to its unique craftsmanship. It is said that Alauddin Khilji broke the temple and damage it.

This temple was constructed in 1027-27 AD by King Bhimdev first of Chaulukya dynasty. The temple has been constructed at 23.6 degree latitude. At present, worship in this temple is prohibited. The temple complex has three components: The first Gudhamandapa is the sanctum sanctorum of the temple. Second Sabhamandapa, which is the assembly hall of the temple. Third is Sun Kund, also called Ram Kund.

The length inside the sanctum of the temple is 51 feet 9 inches and the width is 25 feet 8 inches. There are a total of 52 columns in the shrine of the temple. On these pillars, paintings of various deities and inscriptions of Ramayana and Mahabharata have been engraved with fine workmanship. Looking at these columns below, they are visible on the octagonal and looking upward. The construction of this temple was done in such a way that on the sunrise, the first ray of the sun illuminated the sanctum of the temple. A huge pool is located in front of the Sabhamandapa, which is known by people as Suryakund or Ramkund. There is only one way to go into the Sun Kund and it is carried by the stairs in the kund. Many smaller small temples have been constructed inside the kund, which is dedicated to the God and Goddesses. like Devi Shitalamata, Ganesha, Shiva and Vishnu and dedicated to other gods.

In the third week of January, after the Uttaran (Makar Sankranti) Festival by Gujarat Tourism Corporation, a three-day dance festival is organized in the temple, which goes on to be called 'Uttaradartha Mahotsav' and 'Modhera Dance Festival'. The objective is to present classical dance forms in an atmosphere where they were originally presented. 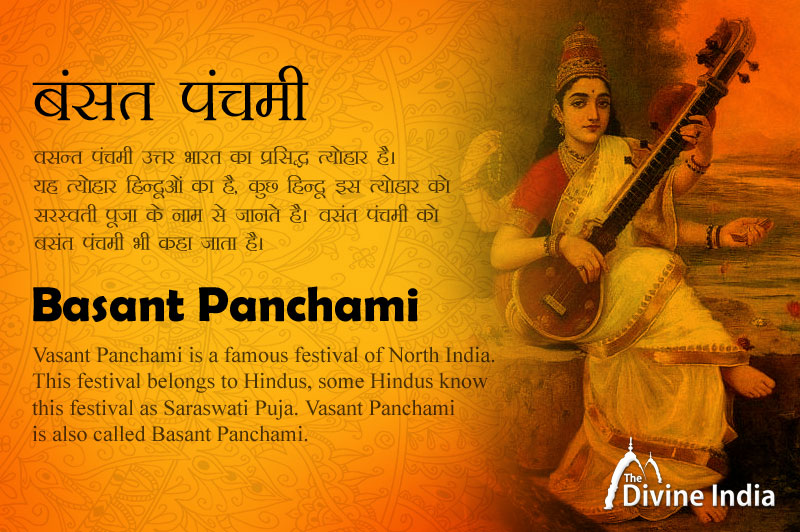