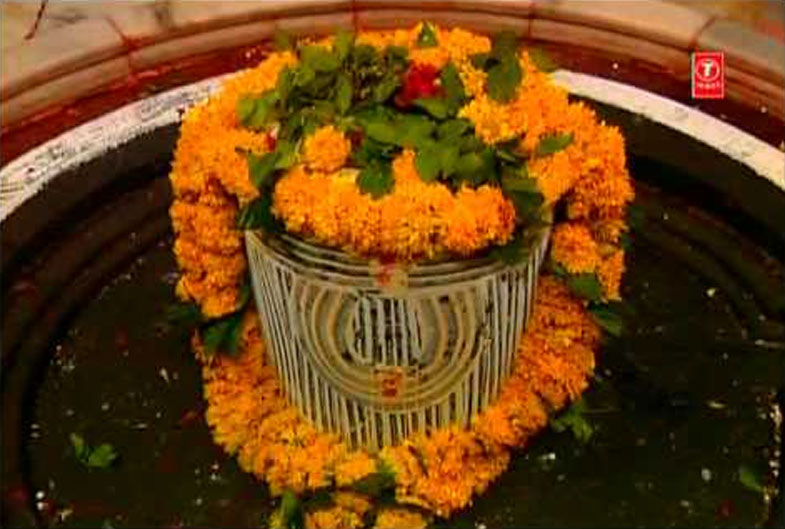 Vaidyanath Jyotirlinga Temple is a major pilgrimage site of Hindus, the temple is completely dedicated to Lord Shiva. The temple is located in the famous Devgarh place in Jharkhand. Devghar is also called Baidyanath Dham due to being a holy pilgrimage. The Jyoti Ling situated in the Vaidyanath temple is from the 12 Jyoti Linga of Lord Shiva and is considered Vaidyanath as the ninth Jyotirlings. There is the main temple of Baba Baidyanath, where Jyotirlinga is established, and there are 21 other temples.

The Vaidyanath temple is also known as 'Devghar', the place where the temple is located. Due to being located in Baidyanath Jyotirlinga, this place has got Deoghar name. It is said that all the wishes of those who come here are fulfilled. Because of this, this Jyotirling is also called 'Kamna Linga'.

There are also three more temples in the main market of Devgarh in the west of Baba Baidyanath Temple Complex. They are known as Baiju Temple. The construction of these temples was done by the descendants of the chief priests of Baba Baithanath temple sometime in the past. Lord Shiva's gender is established in every temple.

According to the stories described in Shiva Puranas, King Ravan of Lanka had realized that his capital will not be perfect and independent  unless Mahadev always lives in Lanka. He gave constant attention to Mahadev. To make happy to Mahadev, he cut his head one by one and offering it to Shivling as soon as Ravan was cutting his tenth head, Lord Shiva was pleased and allowed him to take mahadev self part  to Lanka. Mahadev told Ravana that if this Shiva Linga will be first placed on the earth, then this Linga will be established forever. Ravana was happy and was taking Shivalinga to Lanka.

This incident started to worry about other Gods, if Ravana took Shivalinga to Lanka and Ravan would be invincible. So all the gods have requested Varun Deva to inspire them in the body of Ravana and for the Urination. This made Ravan wish to urine. Now Ravana was searching for a man whom he could temporarily hand over to Lingam. Then Lord Ganesha was presented in the form of a Brahman and presented before Ravana. Ravan was unaware of this, Ravana handed the Brahman to Lingam. Brahmans kept Lingam at this place and now it is Baidyanath Dham. Ravan tried to remove the linga from the place where it was kept. But Ravana could not even move an inch of the penis. Frustrated Ravan, he cast his thumb on Shivaalanga and went to Lanka. Ravan came to this place everyday for the worship of Vaidyanath Jyotirling.

Every year on the Vaidyanath Dham, a fair is celebrated in the month of Shravan (July-August), in which thousands of pilgrims come to visit Baba Bholenath. All these pilgrims undertake tremendous hiking journeys of several kilometers of Saltanganj with water from the holy Ganges. After this, they keep Gangajal in their own kanvar and proceed towards Baidyanath Dham and Basuknath. While taking holy water it is taken care of that the character in which there is water will not touch anywhere on the land. There is also a huge pond near the temple. The main temple of Baba Baidyanath is the oldest, many other temples have been built around it. The temple of Baba Bholenath is associated with the temple of Lord Parvati ji.

Vasukinath is known for Lord Shiva temple. It is believed that the visit of the Vaidyanath temple is considered incomplete till the Vasukinath is not visit. But there is no such description in the Puranas. This temple is situated near the village of Jarmundi, 42 kilometers from Devgarh. Here various forms of local art can be seen. Its history is linked to the Ghatwal of Nonihat. There are many other small temples in the Vasukinath temple premises.