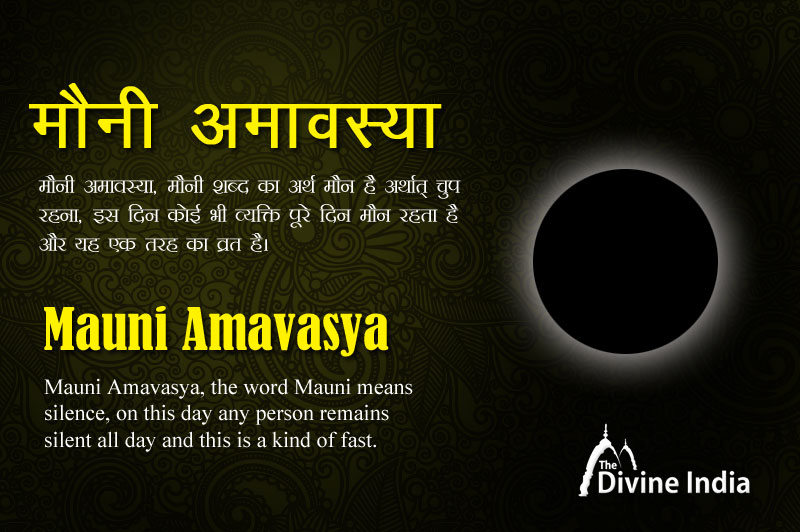 In the scriptures, the importance of doing charity on this day is said to be very fruitful. According to a belief, this day is also believed to be the birth of Manu Rishi, due to which this day is celebrated as Mauni Amavasya.