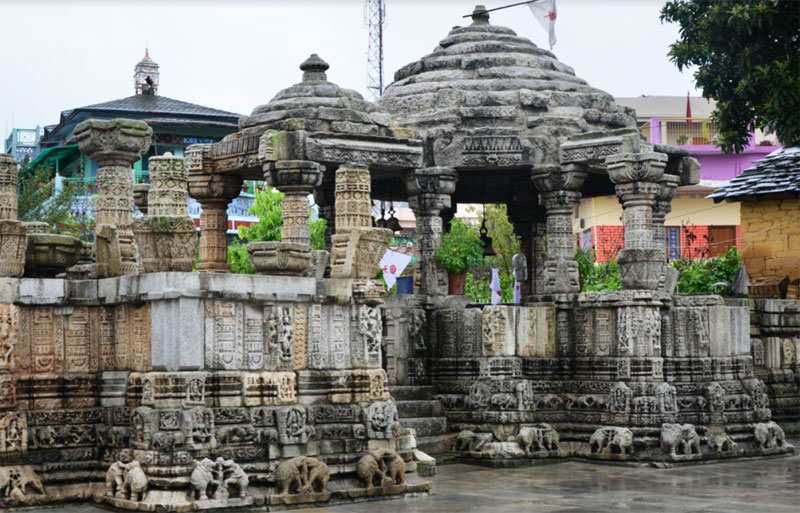 Baleshwar temple has been declared a "National Heritage Monument" in Champawat and is overseeing the Archaeological Survey of India since 1952. In the Baleshwar temple, a grand fair is organized on the day of Mahashivaratri, in which a large number of people come.

Other Shiv Temples of Uttrakhand