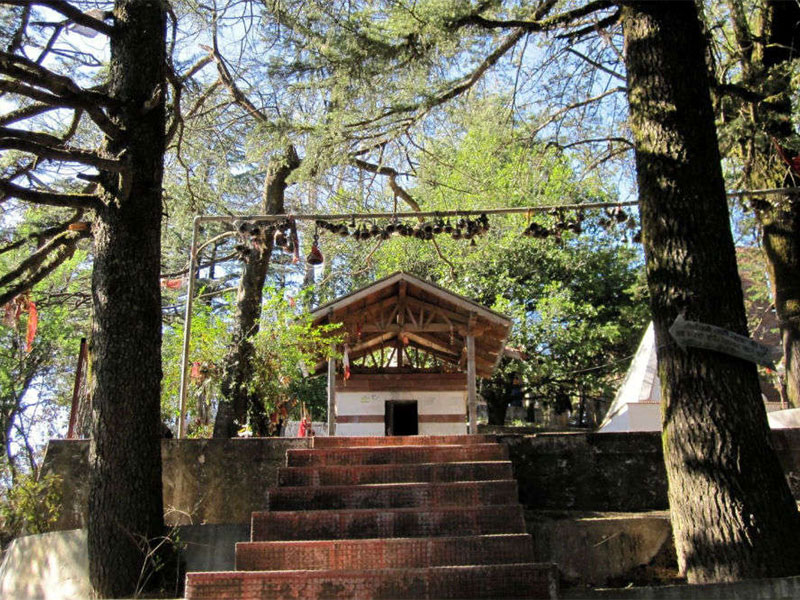 Choli ki jali is a place near the temple. It is also called 'Chaithi Ki Jali'. It is a mountain top with a round hole on the topmost rock. It is said about which if a childless woman comes out of this hole then she gets children. The beautiful view of the valley can be seen from the top of the mountain.

This place is famous for the beautiful view of the rising sun and the great Himalayan range including Nandkot, Nanda Ghunti, Trishul and Nanda Devi can be seen in the magnificent snow-capped mountains, which are the second highest peak in India.

This temple is considered to be the most prized place for the devotees of Lord Shiva. Thousands of devotees visit this temple every year for blessings and darshan. This temple remains open throughout the year, but in winter the number of devotees decreases, because in winters the temperature drops to 0 degrees.