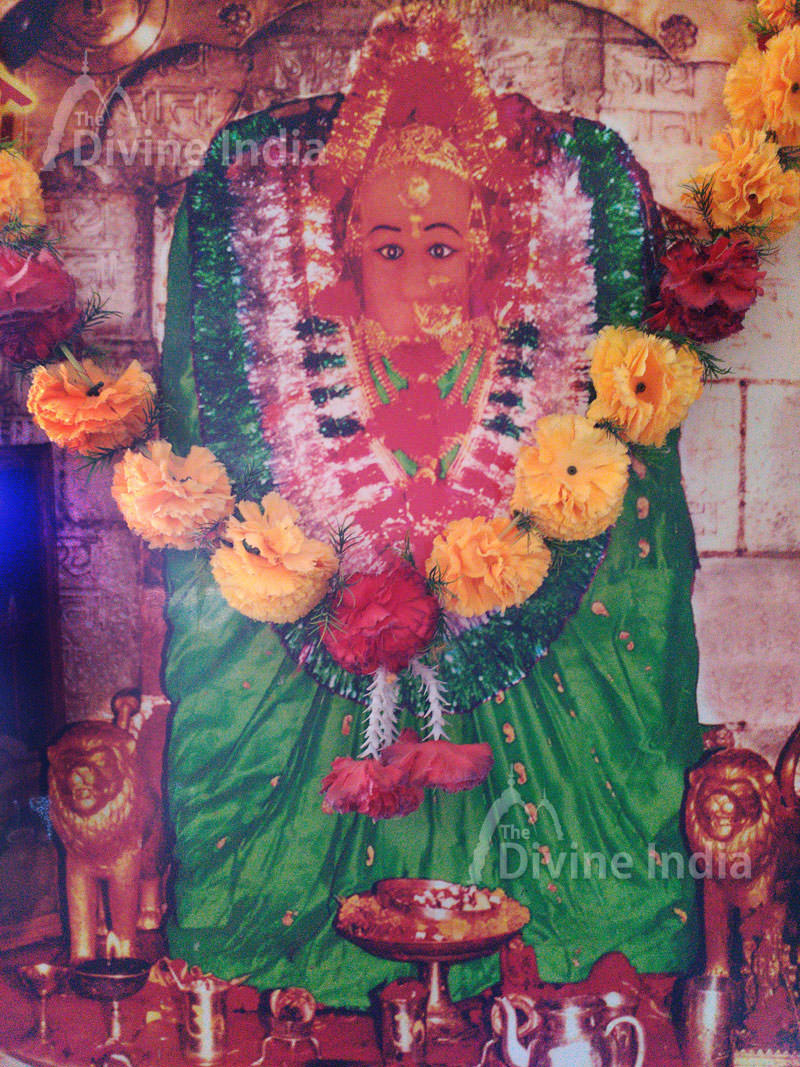 It is said that around 400 years back, a  king and a priest asked for permission from the Devi to shift the temple to a better place. The Goddess then appeared in the dreams of the priest and asked him to start digging the land at some particular place. The priest found an ancient idol of Chamunda devi at that site. The idol was the established at the same place and the Goddess  is worshipped there since then.

When the idol was found, the king asked the labour to take the idol out but nobody was successful to displace the idol. Later on, the Goddess appeared in the dreams of the priest and told him that all the people were considering the idol as an ordinary idol while the idol is of great significance. The Goddess further asked the priest to wake up early in the morning, to take bath and to wear holy clothes. The Goddess also asked the priest to give due respect to the idol and then he would be able to shift the idol which all of the others could not do together. Next day the priest narrated the whole story to everyone and told them that everything is happening because of the Mother’s grace and power. There are the paintings from Mahatamay, Ramayana and Mahabharata in the temple. A glimpse of Hanumana and Bhairon can be seen in the idol of Chamunda Devi in the temple.

According to mythology, Chamunda Devi is depicted as the main Goddess and established as Rudra during the war between Lord Shiva and demon Jaalandhar. This temple is also known as Rudra Chamunda. Another story tells about the war between deities and the devils at “सावर्णि मन्वन्तर’.  Bhagwati Kaushiki produced Devi Chandika from one of Her eyebrows and assigned Her the task to kill both the demons Chanda and Munda. There was a fierce battle between the Devi Chandika and the demons. Finally the Goddess killed both of them and presented their head to Devi Kaushiki who inturn gave blessings to the Devi Chandika that you had killed the demons Chanda and Munda so you will be worshipped as Devi Chandika in this world. 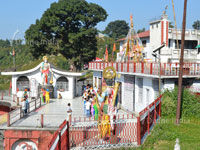 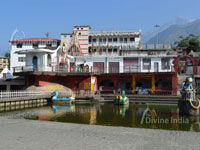 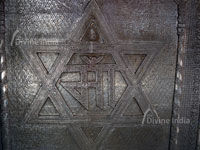 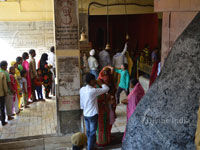 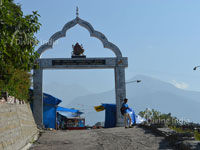 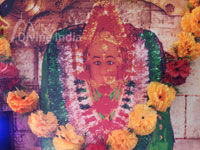 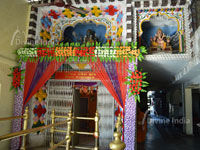 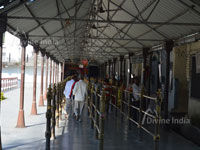