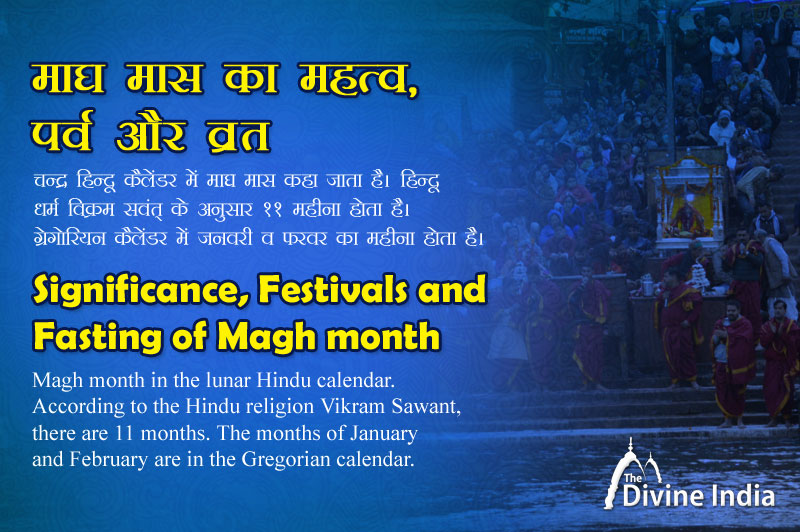 Magh is the name of a month in Hinduism, which is called Magh month in the lunar Hindu calendar. According to the Hindu religion Vikram Sawant, there are 11 months. The months of January and February are in the Gregorian calendar.

Festivals and fasts of Magh Month