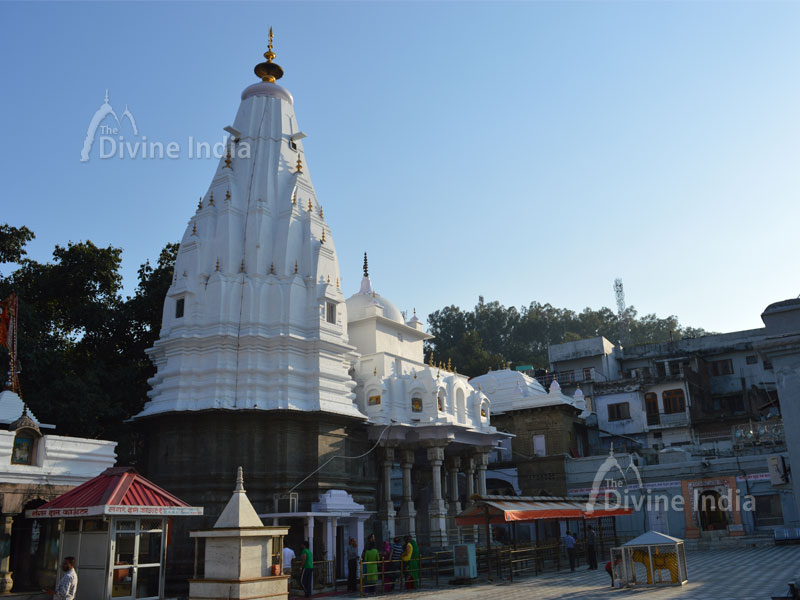 Vajreshwari temple and Kangra Devi temple are located in Nagar Kot in Kangra district in Himachal Pradesh. Mother Vajreshwari devi is also known as the Goddess of Nagar Kot and also as Kangra Devi.

Because of this reason, this temple is also known as nagar kot dham. This place also finds its mention in Durga stuti.

It is believed that this temple was constructed by the Pandavas in the Mahabharat era and that the old name of district Kangra was Nagar Kot. The Goddess rests in the form of a pindi under a parasol in the main hall. There are many idols of various deities placed in the temple. The idol of Bharav Nath is placed on the left side of the temple.

Vajreshwari temple and Kangra Devi temple is one of the 51 siddha-peethas. Devotees from India and all over the world come here to have a glimpse of the Goddess. The number of devotees increase very much during Navratras.

According to legend, Devi Sati gave away Her life by jumping into the fire of Havan kunda organised by Her father king Daksheshwara. When Lord Shiva was running all over the world, carrying the  body of Sati in His hands, then Lord Vishnu cut the body in 51 parts using His Sudarshana chakra. Out of those 51 parts, upper left part of the body fell at this part.

It is believed that Vajreshwari temple was very prosperous in the 10th century. The foreign invaders looted this temple many time in the past. Mohammad Gajni destroyed this temple severly in year 1009. The doors of this temple were made of silver which were also taken away by Gajini. Later on Mohammad Bin tuglaq and Sikandar Loni also looted this temple and destroyed. 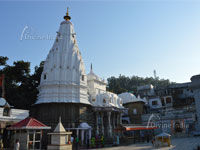 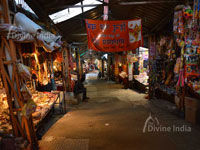 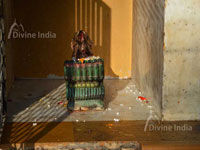 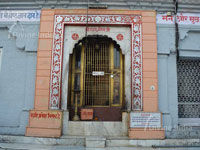 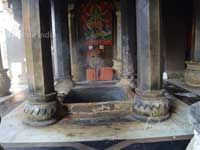 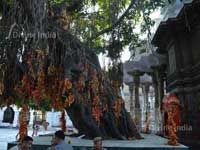 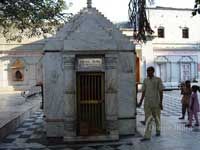 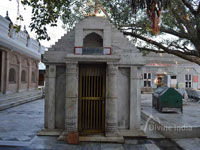 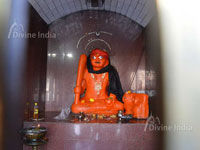 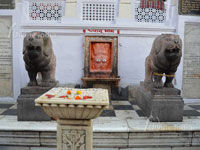 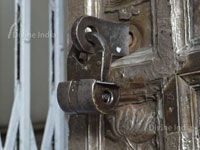 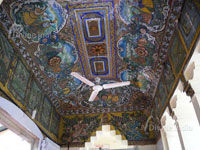 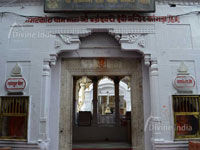