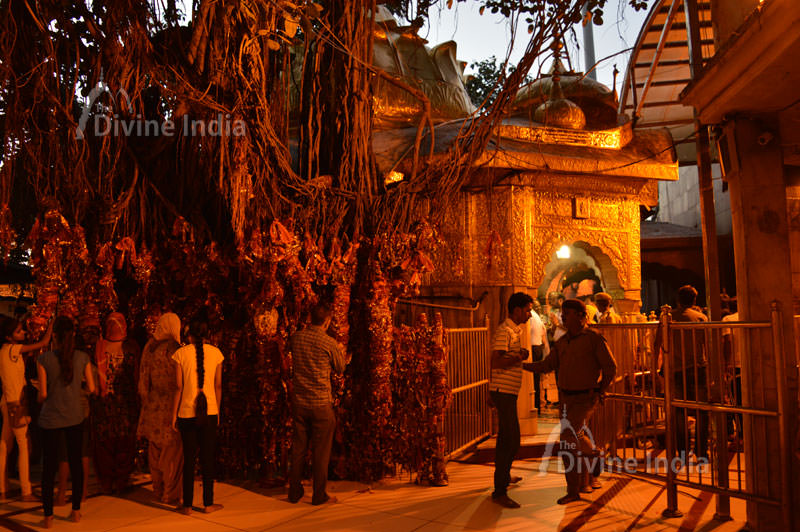 Chintapurni temple is among the 51 siddhapeetha and also one among the seven most important temples. Devotees  from all over India and abroad visit the temple mainly in Navratras. It is believed that Chintapurni temple was established by Pt Mai Dass who was a Saraswat Bhrahmin. Even today, his descendants stay in Una and worship the Goddess in the temple.

According to mythology, Devi Sati gave Her life by jumping into the fire  of the havan organised by her father King Daksheshwara. When Lord Shiva was running moving around the universe carrying Her dead body in His hands then Lord Vishnu cut Her body into 51 parts using His Sudarshan Chakra. Out of the 51 parts, the forehead of Devi Sati fell at this place.

It is also said that Chhinnamasta Devi temple is protected by Rudra Mahadeva from the four sides. The temple is surrounded by the temples of Lord Shiva in the four directions. Kailashwar Mahadeva temple is located in the east direction of Cintapurni temple. In the west lies Narayana Mahadeva temple, in the north is Machkhand Mahadeva temple and in the south is Shiva Badi temple. 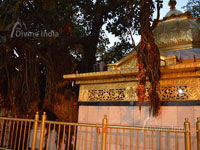 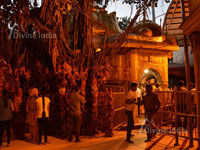 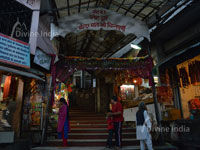 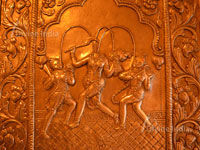 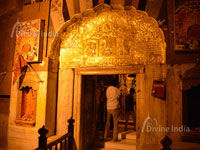 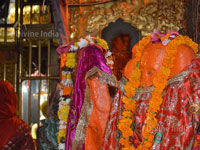 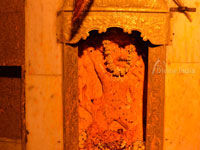 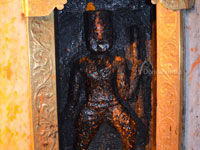 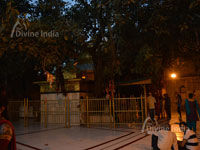 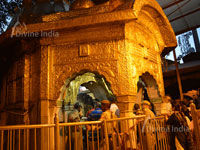 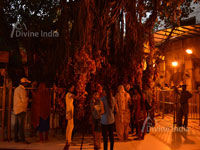