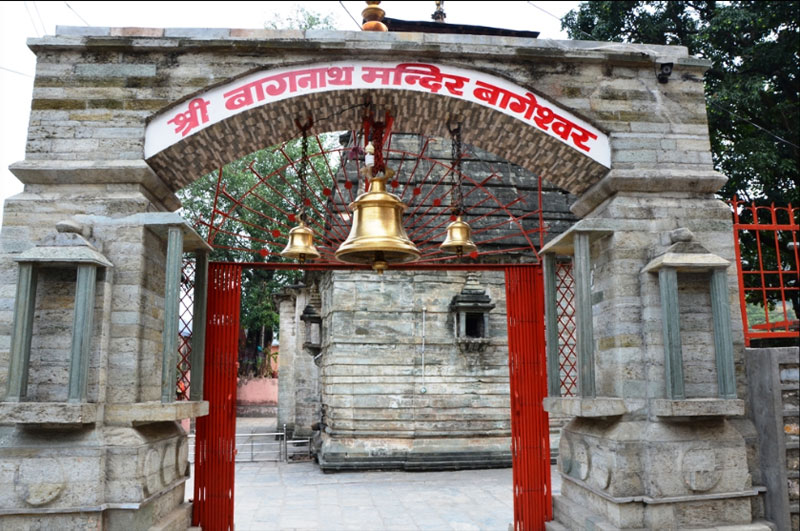 According to Hindu legend, Rishi Markandey had worshiped Lord Shiva here. Lord Shiva blessed the sage Markandeya by coming here in form of a Tiger.

However, some sources suggest that since the 7th century, the existence of the Baganath temple, the present temple in Naga style, 1450 AD In the moon rule Lakshmi Chand created it. Various sculptures in the temple which was established between 7th century and 16th century AD. The importance of Baganath temple has been mentioned in the Skanda Purana. Hindu pilgrims visit this place for the year to worship here.

Uttarayani Mela is organized every year in the month of January on the occasion of Makar Sankranti.The religious rituals, On the first day of the fair do bath. After bathing, offering water to Lord Shiva inside the temple is considered necessary. This religious ritual is done for three days, known as 'Trimaghi'.