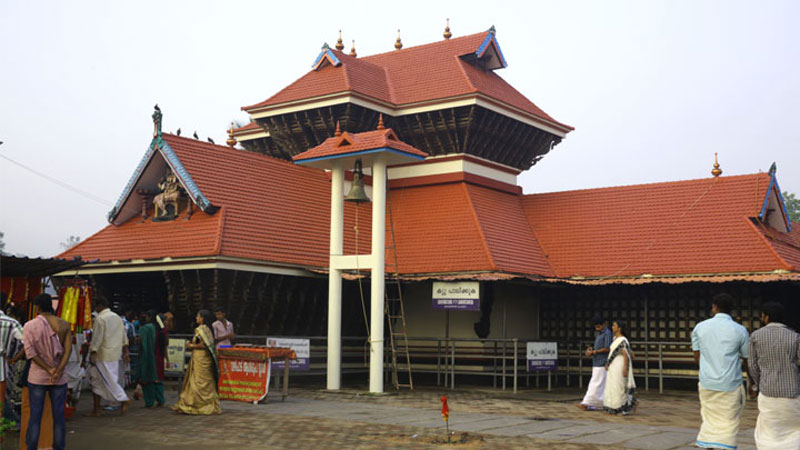 Chakkulathukavu is a Hindu temple located in the Indian state of Kerala, Neerattupuram, Alappuzha district, Thalavady Panchayat. This temple is completely dedicated to Maa Durga. It is believed that this temple is about 3000 years old. The name of this temple comes in the most famous temples of Kerala. Devotees from all over India come to see and worship Goddess Durga in this temple. This temple is known as the family temple of the local residents of Kerala.

Due to its location on the banks of the sacred Pampa River, this temple has become an attractive and popular pilgrimage center for pilgrims from Kerala and all over India.

The main festival of Chakulathu Kavu Temple is Pongala which falls during the months of November and December of the year. During this festival, preparations for the ceremony begin in the temple a week in advance, and lakhs of women devotees gather. The temple gets so crowded that devotees sometimes take a long line of 20 kilometers to see the temple. During this time, dishes made of rice, coconut and jaggery are prepared in the temple.