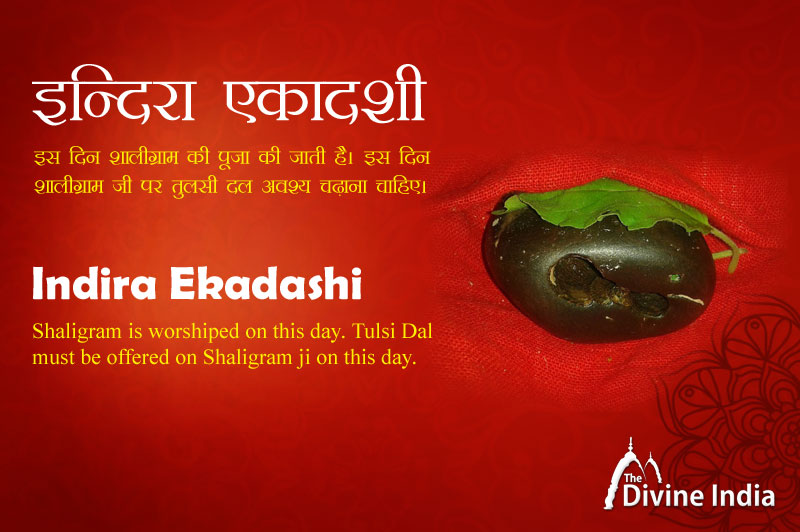 It is said in the Puranas that there was a king named Indrasen in the golden age. One day Naradji came to him and started saying - O king! I am coming from Yamlok. There your father is very sad. For their salvation, you should fast on the Ekadashi of Krishna Paksha in the month of Ashwin. With the effect of this fast, your father will get salvation.

Indrasen fasted on Ashwin Krishna Ekadashi at the behest of Nardarji. Due to this his father got freed from the torture of Yamlok and went to heaven. Seeing the sight of the king, many people also started observing this fast.