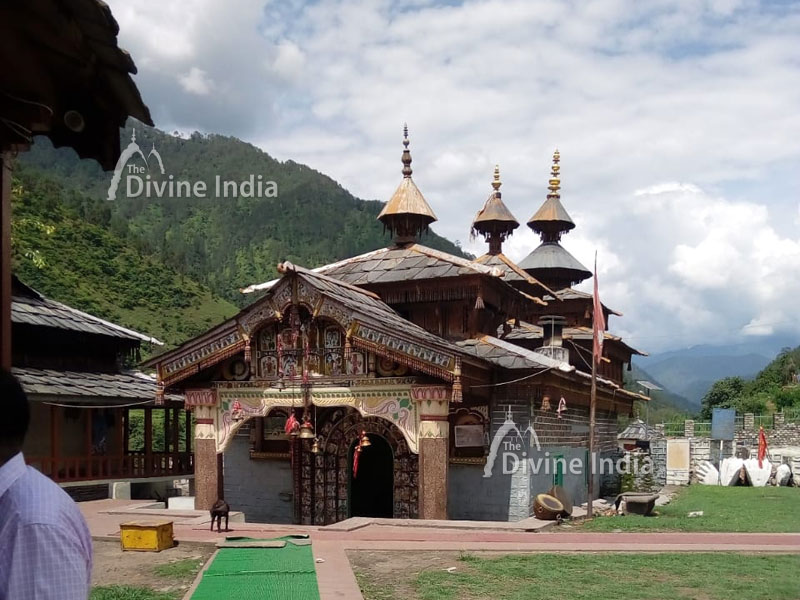 This temple of Hanol, the hill areas of Uttarakhand, west of the Yamuna river, trans Giri area of Sirmaur district and the Shimla district of Himachal Pradesh and a pilgrim center for those living in these areas.

The 'Mahasu' Devta is the collective name of one of the four deities and in the local language is the absence of the word 'Mahashiv'. The names of the four Mahasu brothers are: Pavasik Mahasu, Vasik Mahasu, Botha Mahasu and Chalda Mahasu. The people of this area are considered as the sons of Lord Shiva.

According to Hindu mythology, a demon named Karmic plagued people living in this village. The people of the village were upset with this monster. A devotee of Lord Shiva performed austerity of Lord Shiva and Lord Shiva pleased and gave Deolari Devi four sons. There was a battle between the monster and these four brothers, which lasted for a few days and in the end, four brothers managed to kill monsters. After a few years, a farmer farmed in his farm, got four Shivlinga, which was named after Deolari Devi - Botha, Pawasik, Vaishik and four warrior sons of Chalda. Since then, the villagers started worshiping Lord Shiva in the name of Mahasu Devta. 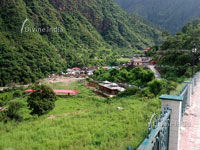 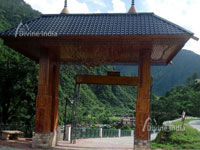 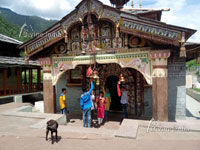 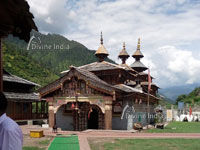