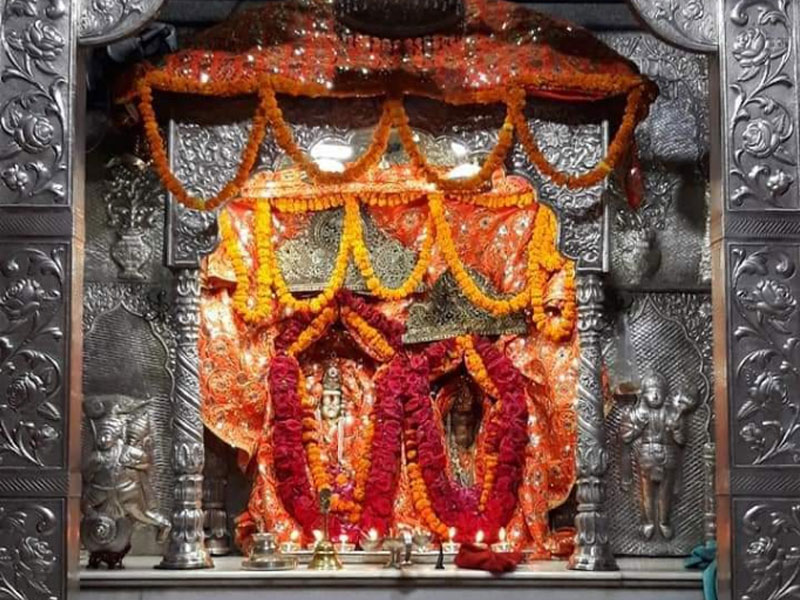 This temple was served by the Brahmin family, but in 2018, the work of looking after this temple is now done under the care of the Haryana government. The 'Jai Maa Banbhwari Temple Society', created by the government, now operates the temple.

A fair is held twice a year at Banbhori Temple which is done during Navratri. During this time, lakhs of people come from many states of India to visit the mother.

Bhramari Devi is an incarnation of Mother Bhagwati. According to the legend, there was an asura named Arunasura who wanted to revive his mother, for which he had done many unfair things. Brahmaji asked him what type of boon he wants, as a result of the penance, and then Arunasura demanded ,no one could come to his kingdom whether  he is a  god or a human could not come without his permisson and the creature who had one, two, three or four legs could not kill him. After Brahmaji gave such a boon, Arunasura did very inappropriate work which affected all the deities. Arunasura meditated and invited Mother Parvati to his kingdom to resurrect her mother. Arunasura did some inappropriate actions, which led to the incarnation of Bhramaridevi and killed Arunasura. Thus Mata Parvati incarnated Bhramaridevi and protected all the deities.