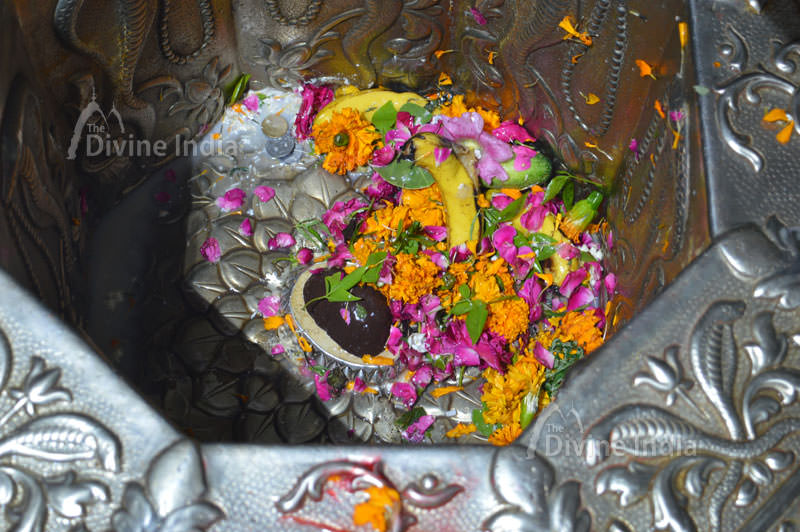 According to legend this temple is located on the place where many years ago, a cow had given her milk into a hole which was dug by her and Lord Brahma happened to pass by the site when this occured. The place where this incident occurred was later made into a temple by the local Hindus and dedicated to Dudheshwar Nath.

The temple has a tar burns, which recognized that since the appearance of Kali, Mahadev is burning. A well also presents here and its water sometimes tastes sweet and sometimes tastes like milk. It is said that in the shed "cow Lambo" descendants of those cows are cows whose milk was spilled on yourself Shiva Linga. The dispensary is in the courtyard of the temple, with the aim of Ayurveda is to free treatment of the poor.

In 2002, Sri Sankracharaya Jayanti established a Ved Vidyapeeth here. Under this temple complex has launched the twenty classes in Sri Dudheshwar University. More than fifty students in the school come from all over India to lore studies of Gurukul tradition. It is also a rich library, which contains about eight hundred texts. 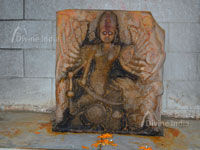 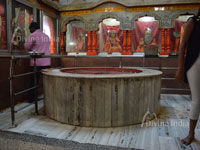 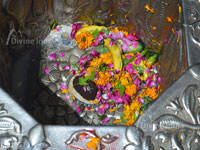 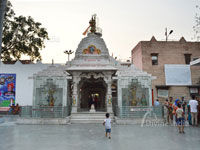 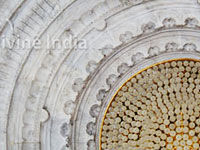 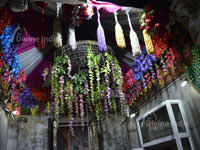 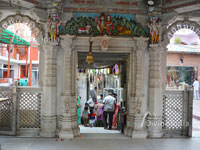 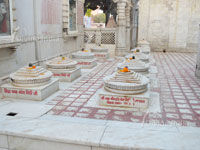 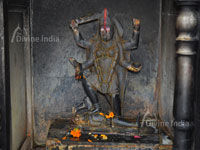 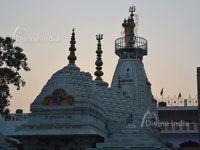 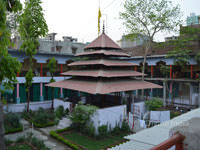 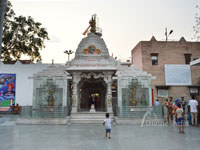