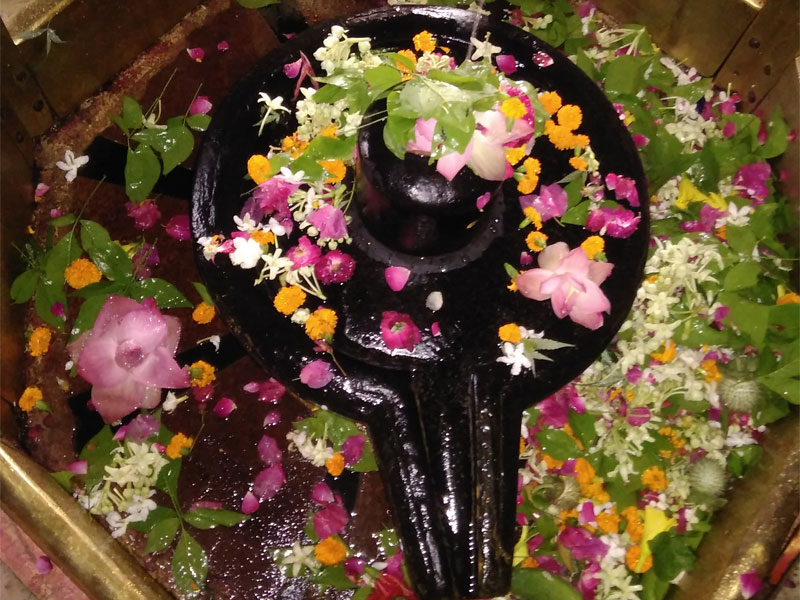 Lodheshwar Mahadev Temple is a Hindu temple, it is belived that this temple is a Pandavas period which is located in tehsil Ram Nagar of district Barabanki, Uttar Pradesh. this temple is dedicated to Lord Shiva. Shivalinga of Lodeshwar temple is compiled with 51 Shivlingas of Lord Shiva of India. This ancient temple has been mentioned several times in the Mahabharata.

It is believed that Pandavas had established Lordshwar Mahadev Temple in Mahabharata period. Pandavas built this temple during agyatavas. Pandavas relics can be seen in this area. Pandav was hidden here during the Agyatavas, Barabanki was once called the bara forest and there was a dense and huge forest.

It is also believed that with the inspiration of Ved Vyas Muni, Pandavas organized Rudra Maha yagyan and the then Gandak, this yagna was arranged at the place called Kulchhaattar at the bank of the Ghaghra river. Even today, near the river 2 km north of Mahadev, ancient relics of Yagya Kund are present in Kulchhaattar, during which time Pandavas had established this Shivling.

Pandavas had planted paarijaat tree in the area of Sirauri Gauspur adjacent to Ramnagar during the time of agyatavas and worshiped Lord Shiva with flowers blossoming during Ganga Dasara, it is mentioned in Vishnu Purana that Lord Krishna was brought from Paradise to this paarijaat tree. And Arjun installed it by hitting his arrow in the hollow. By seeing such great Lordshwar Mahadev quadrilateral, devotees consider themselves blessed.

Lodeshwar Mahadev Temple has a water reservoir, which is in the times of Mahabharata. Which is known as Pandav-kupp. It is said that the spiritual quality of the water is happening well and those who drink this water are cured of many diseases.

Falgun's Mela holds a special significance, lakhs of pilgrims from all over the country come here and offering water here on Shivlinga's by reaching Shivaratri and before shivaratri. The devotees of Kanpur dehat Vareshwar, Banda, Jalun and Hamirpur worshiping Lord Shiva and Completed kawar yatra with offering the Ganga water to Lodheshwar Mahadev.

The fair is also organized in November-December. This fair is suitable for the local people. In this fair, large number of animals are sold and bought.