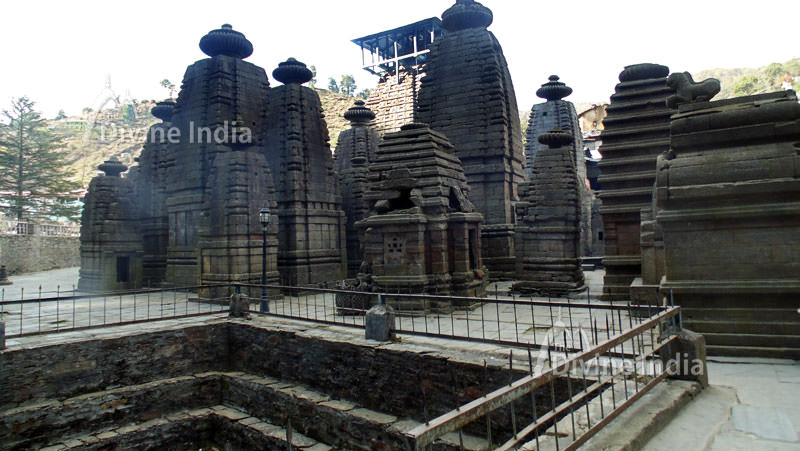 Jageshwar Dham is one of the major Hindu’s shrines of Lord Shiva and believed to be the eighth Jyotirling among the twelve and has great religious value. It is located 36 km northeast of Almora, Uttarakhand. The temple complex consists of 124 temples and hundreds of images, which is stated to exist in the forest of Deodar or Daruka. The ancient temples of Jageshwar Dham are providing spiritual awakening to the region, which is rich in natural beauty for centuries. Ancient temples are mainly made through wood and large stones. Carved doorways of the temple are adorned with statues of gods and goddess. Wood copper sheetsand pine are also usedin the construction of temples. These temples are the marvelous examples of architecture and artifacts of ancient times.

It is believed that the temple city of Jageshwar comprises a cluster of small stone temples, dating 9th to 13th century AD, with many preserved by the Archaeological Survey of India (ASI), which include Dandeshwar Temple, Chandika Temple, Jageshwar Temple, Kuber Temple, Mritunjaya Temple, Nanda Devi or Nau Durga, Nava-grah Temple, Pyramidal shrine, and Surya Temple. Amongst them the oldest shrine is the ‘Mrityunjaya Temple’ and the biggest shrine is the ‘Dandeshwar Temple’.

During the Gupta Empire in the Himalayan mountains of north Indiathere was a king named Katyuri of Kumaun. Jageshwar temple was also built in the same period. The Archaeological Survey of India divided the duration of the construction of these temples into three periods - Katyrikal, early Katyuri Dynasty and Chand Dynasty.

According to tradition, Lord Shiva along with monks came to meditate here. It is said that in the ancient times in Jageshwar temple, vows were accepted as they were sought as well as bad ones which was randomly accepted by Lord Shiva and later it was abused by the people. It is believed that Adi Shankaracharya visited Jageshwar and renovated and re-established many temples before leaving for Kedarnath and arranged Mahamrityunjaya to prevent the abuse. Wishes come true for only those who sacrifice with rituals but not to those who aspire badly for others by Shankracharya ji.

The ‘ Jageshwar Monsoon Festival ‘, held between 15 July to 15 August takes place at Jageshwar during the Hindu calendar month of Shravan, and the annual ‘MahaShivratriMela’ (Shivratri festival), which takes place during spring has an important place in the calendar of the entire Kumaon region. 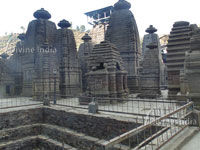 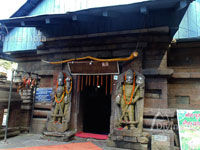 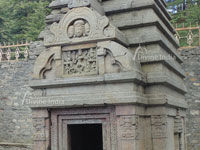 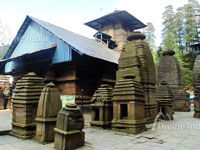 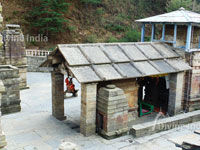 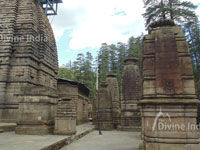 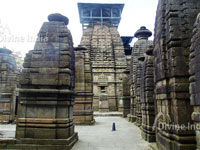 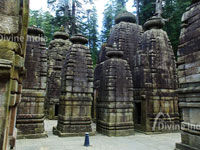 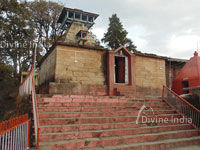 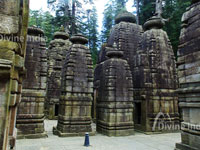