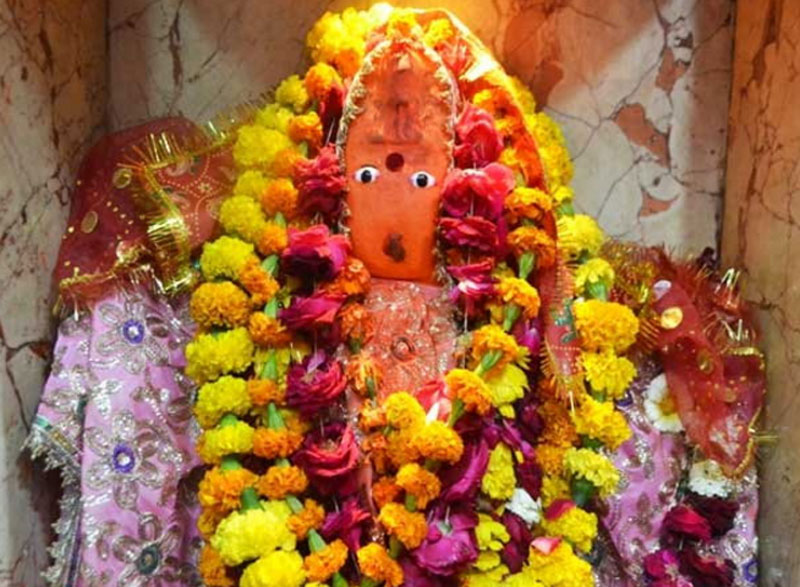 Bara Devi Temple is one the famous temple at Kanpur. It is an ancient temple, it is believed that the temple is 1700 years old and when the temple was built correctly, it is not known. Bara Devi Temple is located in Bara road, Juhi Kalan, Kanpur, Uttar Pradesh. There are 12 statues of Goddess Devi in ??this temple.

The history of the temple of Bara Devi could not be found, but a story related to the temple is very famous, once the 12 sisters fled home together to escape the wrath of their father. All the sisters were installed as a statue in Kidwai Nagar. All 12 sisters who became a stone and after many years that temple was became famous of the name of Bara Devi temple. It is said that the curse of the sisters had their fathers became stone.

All the festivals are celebrated in the Bara Devi Temple, especially festival of Durga Puja and Navaratri. On this day, the temple is decorated with flowers and lights. The spiritual atmosphere of the temple gives peace of mind and heart to the devotees.