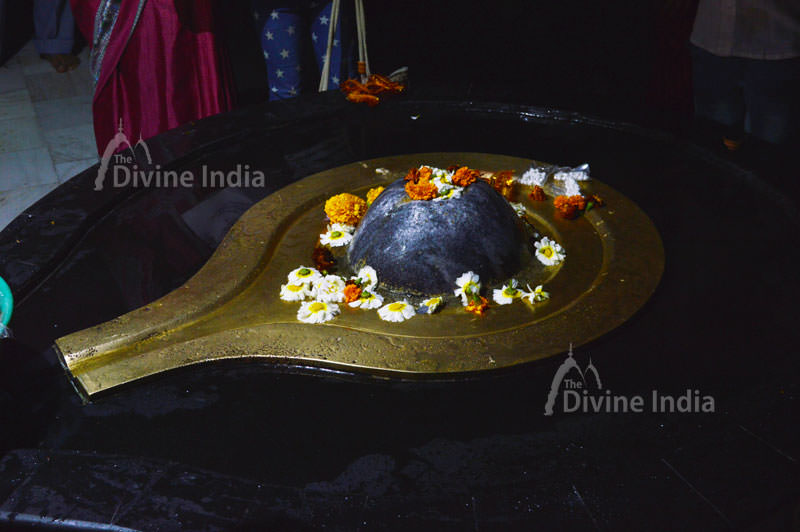 Tapkeshwar temple is a cave temple with Lord Shiva as its presiding deity. The temple is also known as Tapekshwar Mahadev temple and is one of the most famous temples of Dehradun dedicated to Lord Shiva. Tapkeshwar Mahadev temple, in the outskirts of the city, is located at a distance of approximately 5.5 km from the city Centre.The temple is situated by the riverside along the rocky & forest hill that adds a special effect to its beauty and the main shiva linga at the temple is inside a natural cave.The name of the temple has been derived from the Hindi word Tapak, which means “to drop”. Water trickles from the ceiling continuously on the Shivalinga and hence, it was named as Tapkeshwar Temple.There is no information about the establishment of the temple and no evidence of who created the temple as well. The temple resides there from the beginning. It is believed that the temple was once resided by Dronacharya the mentor of Pandavas and Kauravas.

It is said that Shiva linga situated in the hill cave is not established but it has been revealed itself.That is why it is called self-interest. Tapkeshwar Mahadev is decorated with Rudraksha and people come to get a glimpse of it.

There is a big entrance gate at the entry of the temple premises. From the main gate, devotees have to walk around 300 of steps to reach temple beside the river. The temple has all gods and goddesses’ deity.Many temples have been built around this self-proclaimed Shivling. It also includes the temple of Vaishnava Mata. There is still the feeling of peace and devotion, which is heard in the stories. The giant statue of Lord Hanuman is the main attraction of the temple.

Mythologically, this place is revered with Gods. Lord Shiva meditates in this cave. Tupkeshwar Swayambhu Shivling located in Dronangari, Maharishi was not only a degenerate person of Dronacharya, but here too, Guru Drona had also received education from Lord Shiva. In Dwapar era, Tapkeshwar was also known as Tapeshwar and Dudheshwar. It is such a belief that even today the country and Gandharva here come to the philosophy of Lord Bhola. Lord Shiva is performed every day in the evening.It is believed that the present Tapkeshwar cave was inhabited by Guru Dronacharya one of the great archers of the historic era of Mahabharata. Ashwoshthama who is believed to an immortal character in the Mahabharata and the son of one of the great archers in the war of Mahabharata Dronacharya was born in the caves here.Satisfied with his devotion and prayingfor six months, the great lord fed him with milk, dripping above the Shiv Linga from the mountain rocks (ceiling). Hence, the hunger and wish of the immortal Ashwathama was fulfilled.It is said that this cycle continued till Kalyug. But later this Bhola's offering was disrespectful. Seeing this, Lord Shiva transformed the milk into water, and slowly, the water started dripping on the Shivling. Currently devout people of Lord Shiva by Jalabhishek receive fruits according to their desires. 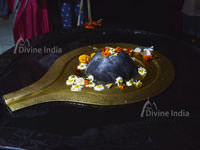 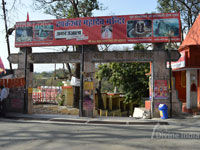 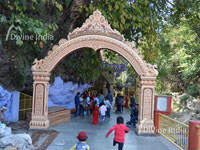 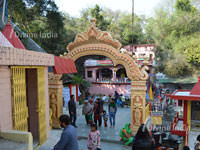 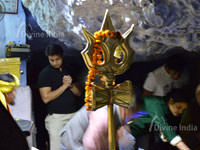 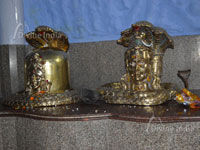 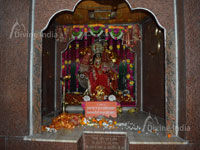 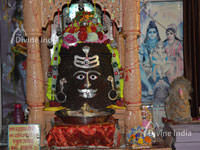 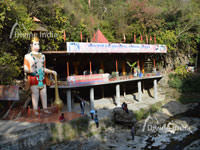 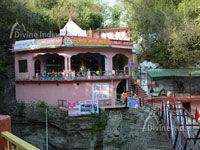 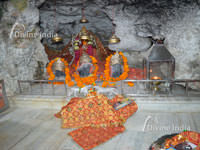 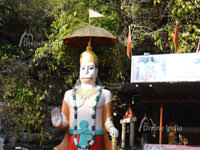