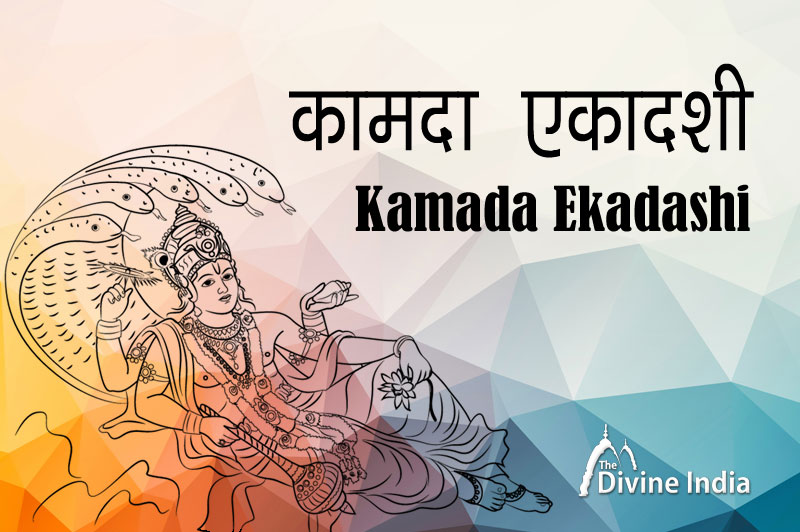 In ancient times a king named Pundarik ruled in Nagaloka. His court was full of eunuchs and Gandharvas. One day Gandharvan Lalit was singing in the court that suddenly he remembered his wife. This caused his tone, rhythm and rhythm to deteriorate. Recognized this error from a serpent named Karkat and told this thing to the king. The king was very angry at Lalit. The king cursed Lalit to be a demon. For many thousands of years, the demon roamed in many worlds in the Demon caste. His wife also followed him.

She would be very sad to see her husband in this condition. One day while wandering, Lalit's wife Lalita went to the sage Sagemuk who lived on Mount Vindhya and started asking for the solution of her cursed husband's salvation. The sage took pity on him. He ordered to observe Kamada Ekadashi fast of Chaitra Shukla Paksha. Due to the effect of Ekadashi fast, his curse was erased and he regained his Gandharva form.

Hearing the story of this fast, we come to know that sometimes there is a very big punishment for small mistakes. In such a situation, if we work with courage and patience, then we can be conquered.