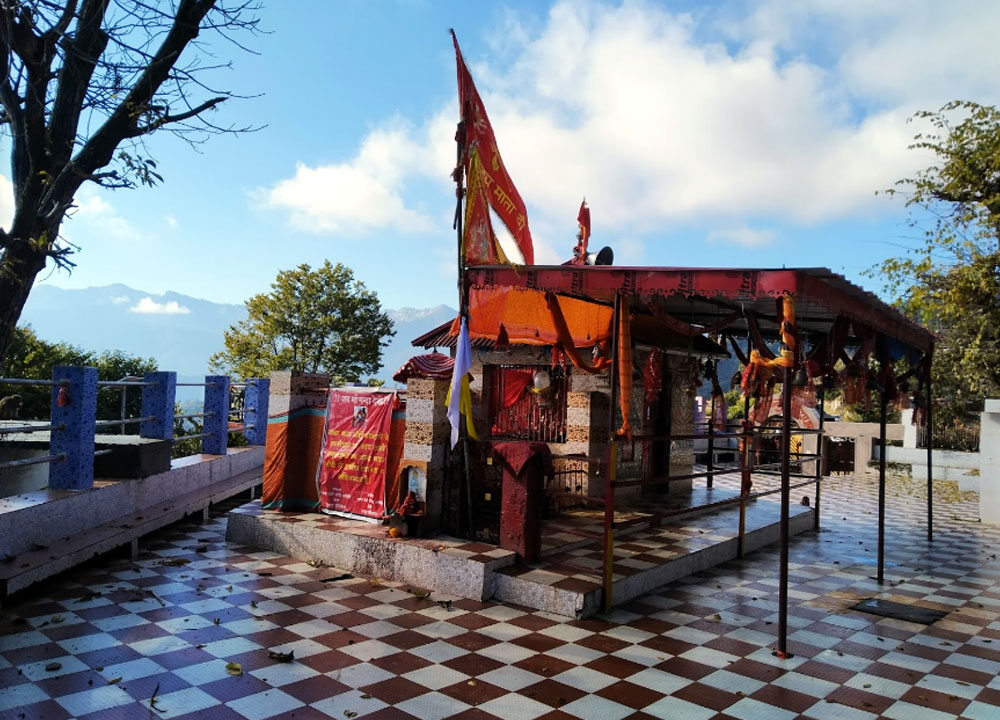 Maa Nanda Devi Temple is a Hindu temple located in the village of Nauti in Chamoli Garhwal in the Indian state of Uttarakhand. This temple is one of the famous temples of Uttarakhand and one of the most revered temples of Maa Nanda. Maa Nanda Devi Temple is the place from where the historic Nanda Devi Yatra began. This yatra is organized after 12 years. This yatra is also known as the festival of Nanda devi Raj Jat. There is a huge pilgrimage and festival for the people of Uttarakhand. Nauti village itself is home to Ma Nanda, the most revered religious leader of Garhwal and Kumaon.

There are many beliefs and beliefs for this holy temple of Nanda Devi in ​​Chamoli district of Uttarakhand. Many people from all parts of India come to this temple to worship and pray here.

During the journey of Maa Nanda Devi, a large number of devotees come to see the mother. Devotees also come here to worship and pray during the Navratri festival.

Blog/Divine Ayurveda
What is a Corona Virus and Virus?