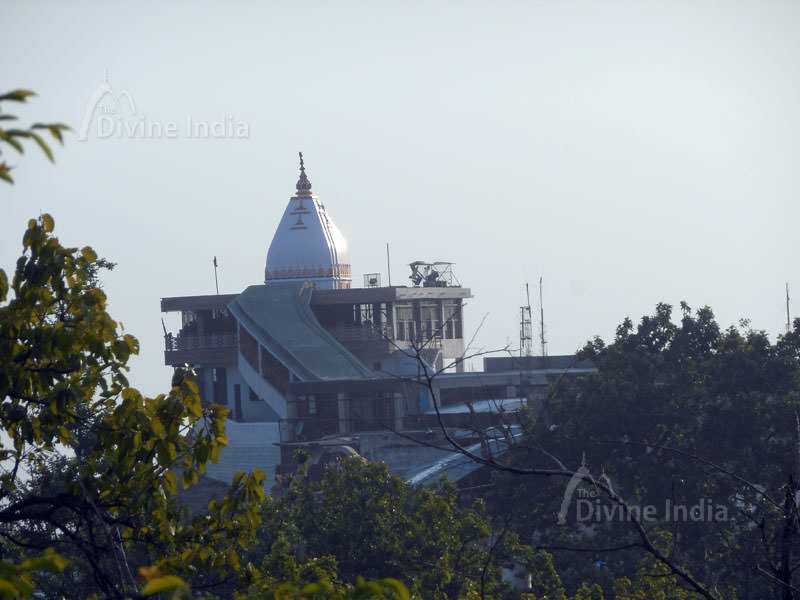 Chandi Devi  temple is dedicated to Goddess Chandi.  The temple is also known as Chandika Devi temple. Chandi Devi temple is situated in Dev Bhoomi Haridwar in Uttrakhand state, India. The temple is located at a distance of four km from “Har Ki Pauri.” The temple is located atop of  the Nile mountain on the eastern mountains of southern range of Himalaya mountains. The idol of Goddess Chandi was established in this temple by Saint Shankaracharya in the eighth century. The temple is among 53 shakteepetha and also among five holy places of haridwar. The temple was rebuilt by King Suchat Singh of Kashmir in 1929 AD.  The devotees can reach this place via trekking which is 3 km long and also via cable car ropeway.

According to mythology the two demons named Shumbha and Nishumbha captured the heaven from Lord Indra. Then Lord Indra requested Goddess Parvati  for help and then Goddess Parvati incarnated as Chandika Devi. The devil Shumbha got attracted towards the beauty of the Goddess and wished to marry Her but The Goddess rejected his request.

Then the demon Shumbha sent his two main demons Chanda and Munda for the war. The devi Chandika killed both the demons Chanda and Munda. After the death of Chanda-Munda, the two demons Shumbha and Nishumbha together fought with Chandi Devi but got killed by the Devi in the war. After killing the demons, the Goddess rested on the Nile mountain for some time. Later on a temple dedicated to Chandi Devi was built at that place.

Chandi Devi is one of the three Shakti peetha in Haridwar. The other two being  are Mansa Devi and Maya Devi.  These three temple together make a triangle. It is believed that both Chandi devi amd Mansa Deviare two forms of Goddess Parvati and are very close to each other. 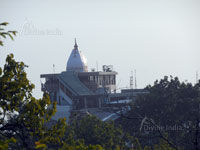 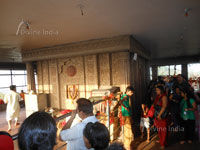 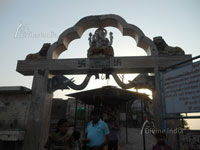 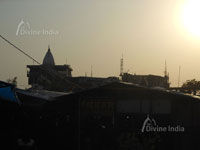 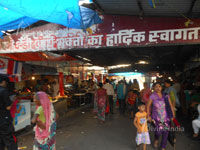 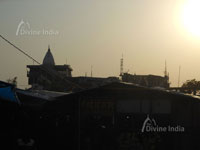