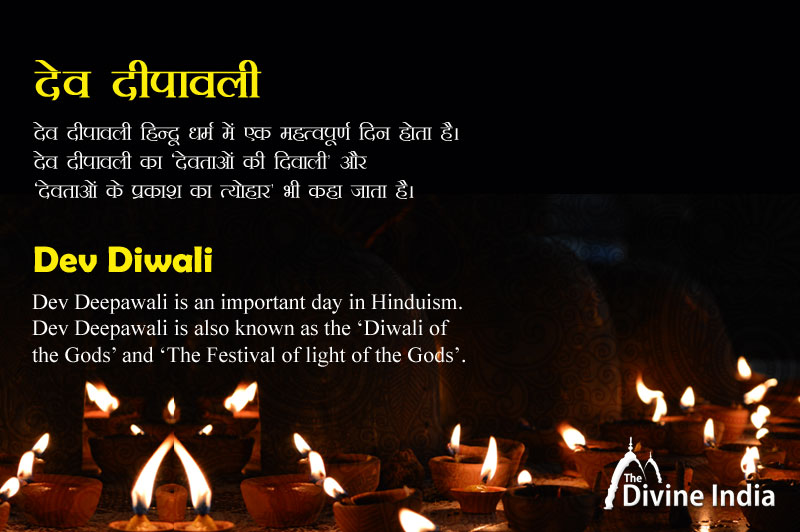 On the day of Dev Deepawali, lamps are lit on the banks of river Ganges. This festival is celebrated all over India but is special in Varanasi and Haridwar. It is believed that on this day all the gods descend on the earth to take a bath in the Ganges. Dev Deepawali is also celebrated as Tripura Poornima Snan.

On the day of Dev Diwali festival, lakhs of lamps are lit in all the ghats of the Ganges located in Varanasi, which is visited by lakhs of devotees. On this day lakhs of people visit the Ghats of Varanasi to attend the Ganga Aarti. People not only come from India but also from abroad to see this scene. This day is also celebrated as Ganga Mahotsav in Varanasi.

Ganga Mahotsav is a tourist centric festival in Varanasi, celebrated every year over five days, starting from Prabodhani Ekadashi during the months of October and November and lasting till Kartik Purnima. The rich cultural heritage of Varanasi can be seen on this day.

Why do Gods celebrate Deepawali?

Dev Deepawali has special significance in Hinduism. On this day the deities come to earth and take bath in the Ganges. Therefore, on this day one should bathe in the Ganges and donate a lamp. All the deities are pleased with this and show their grace.