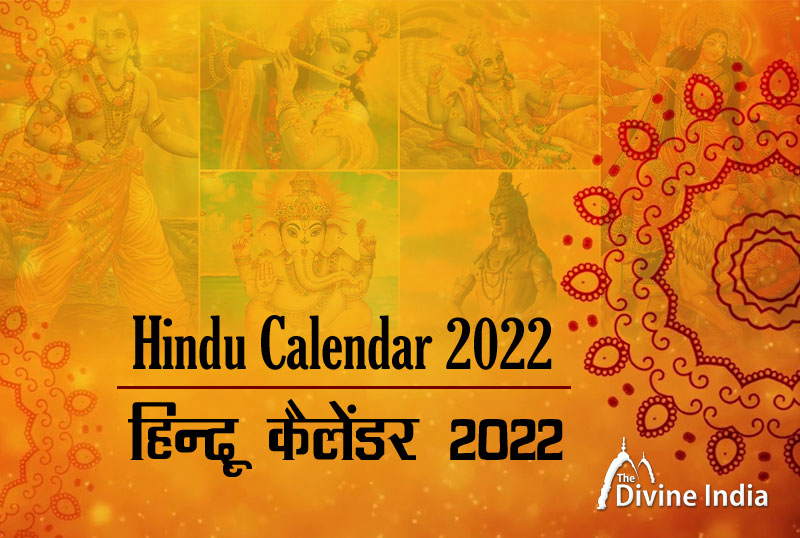 According to Hindu Panchag, there are 12 months in a year. There are 30 days in each month. There are two sides in Hindu month, Krishna Paksha and Shukla Paksha. These two sides are based on the movement of the Moon. When the moon is in decreasing order, it is called Krishna Paksha. When the Moon is in ascending order it is called Shukla Paksha. The Hindu New Year begins with the month of Chaitra. At the same time, the year ends in Falgun month.

The Hindu months are named after the names of the constellations. Any month is named on the basis of the constellation in which the Moon is on the full moon date of any month. is. The first date of the month is Pratipada. Then there are fourteen dates till Dwitiya, Tritiya etc. Chaturdashi. After this, the fifteenth date is Purnima or Amavasya.