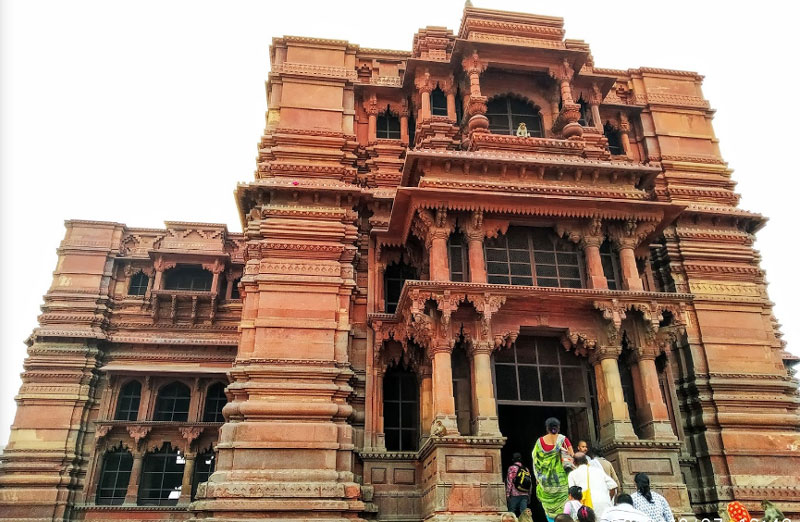 The Govindadeva temple was severely damaged during the reign of Aurangzeb. The temple was rebuilt in 1873 AD. Sir William Moore wanted to give this temple to the Department of Archeology, but no grant for the temple was received from him. Then a letter from Jaipur Nairs was written for the reconstruction of this temple. The King then gave a grant of 5000. Sir George Cowper redesigned the temple by the month of March 1877.

In the Govindji temple, Sri Krishna Janmashtami is celebrated with much fanfare. Laddoos are offered to Lord Krishna.